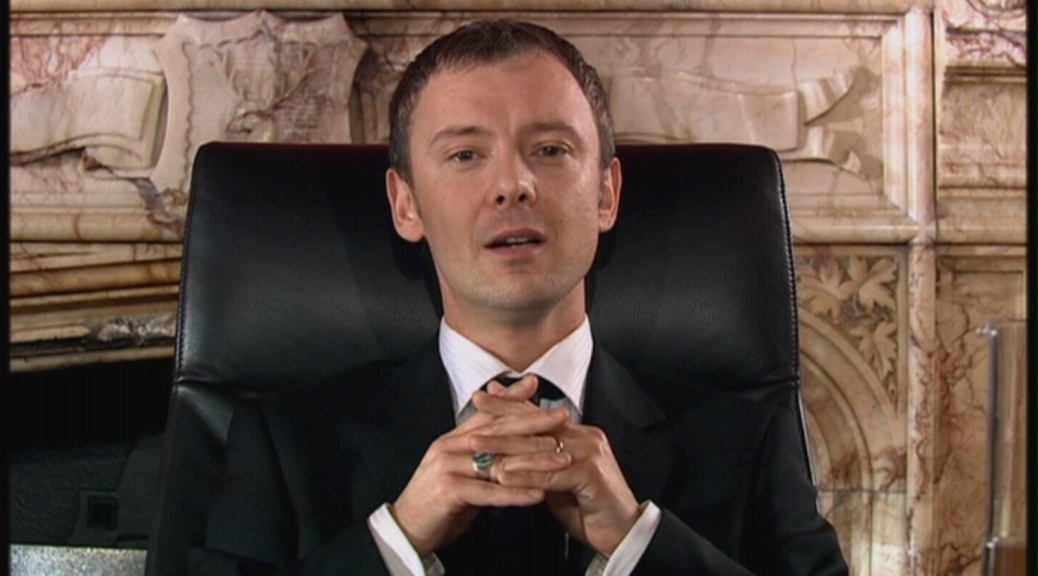 Whilst waiting for another episode of Adventure Time to download Isabelle heard David Cameron mentioned on the BBC Breakfast News. This is the conversation that followed… 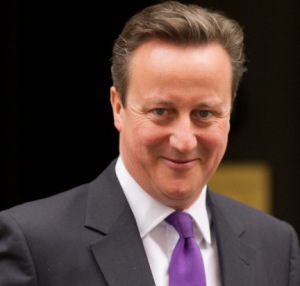 Isabelle: “He was on our whiteboard at school.” 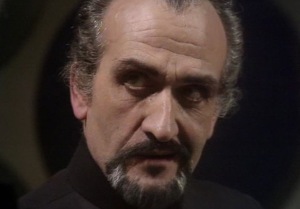 (To be fair, she wasn’t especially clear on which incarnation – John Simm’s obviously WAS the Prime Minister, but she did later say that she got the word Master and Minister mixed up.)